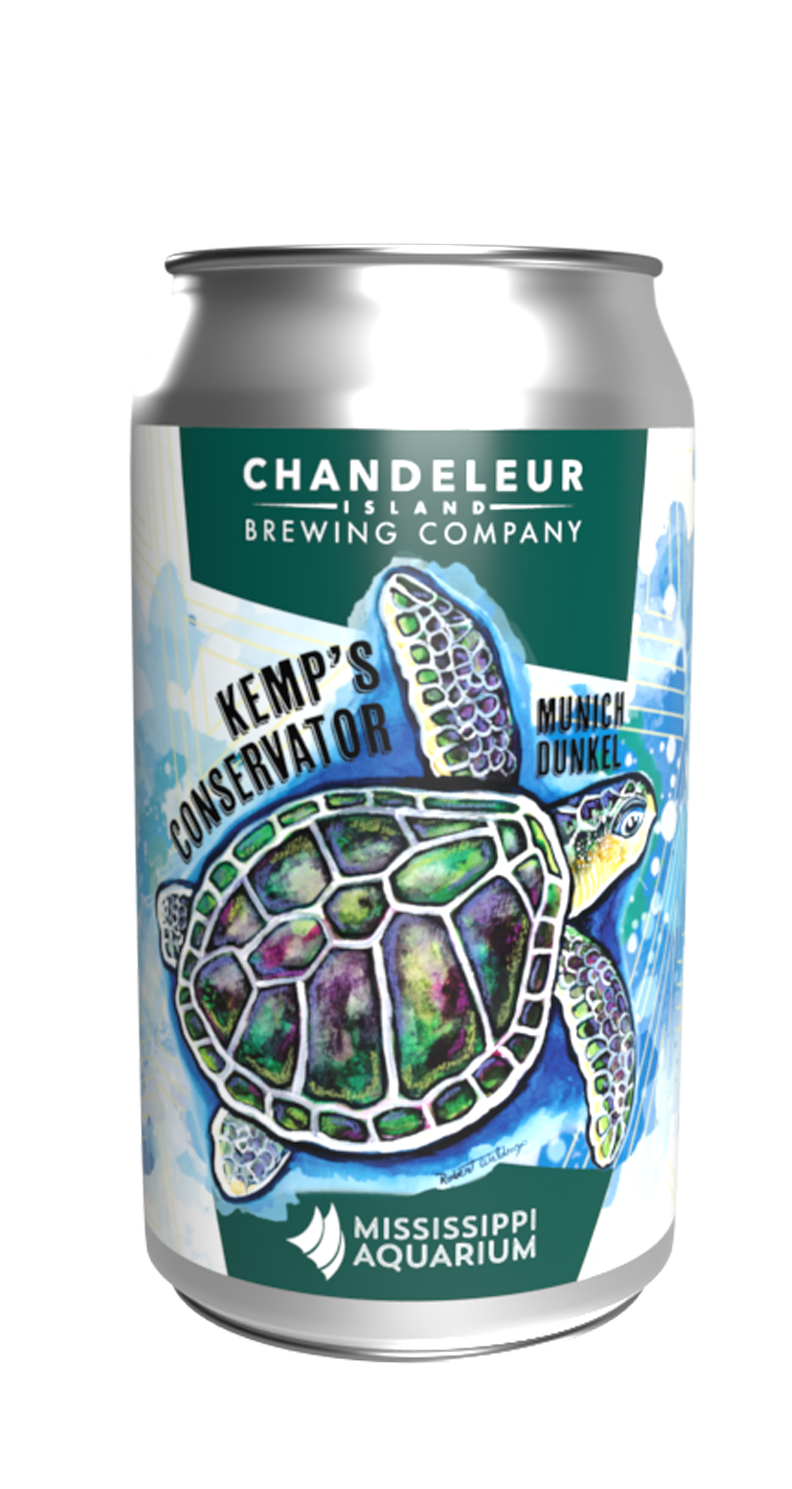 Don’t let this be their last call! There are only seven species of sea turtles in our world's oceans and many of them are threatened with extinction, including the Kemp's ridley.

Kemp’s Conservator is a 5% ABV Munich Dunkel with deep aromas of milk chocolate and fudge precede rich and toasty bread flavors. A smooth yeast character showcases the beautiful German malt with a hop balance that makes this beer go down easy.

Proceeds from beer sales will go directly towards Mississippi Aquarium’s research and conservation efforts for the Kemp's ridley.

Sip, Sip, Hooray! Oceanic White Tip Wit was the first in a series of limited-edition conservation beers that support and promote the conservation efforts of the Aquarium. There are over 13,000 sharks and ray around the world and many of them are threatened with extinction. The oceanic whitetip was selected as a representative for a signature species, the whitetip reef shark that will be at Mississippi Aquarium.  The Oceanic whitetip shark is a vulnerable species with its numbers declining drastically.

Oceanic White Tip Wit is a Belgian wit beer brewed with pilsner malt and unmalted white wheat lending notes of bread dough and a soft and creamy mouthfeel.  The expressive Belgian yeast provides spicy notes of clove and vanilla while the addition of key lime juice lends a tart and refreshing finish. 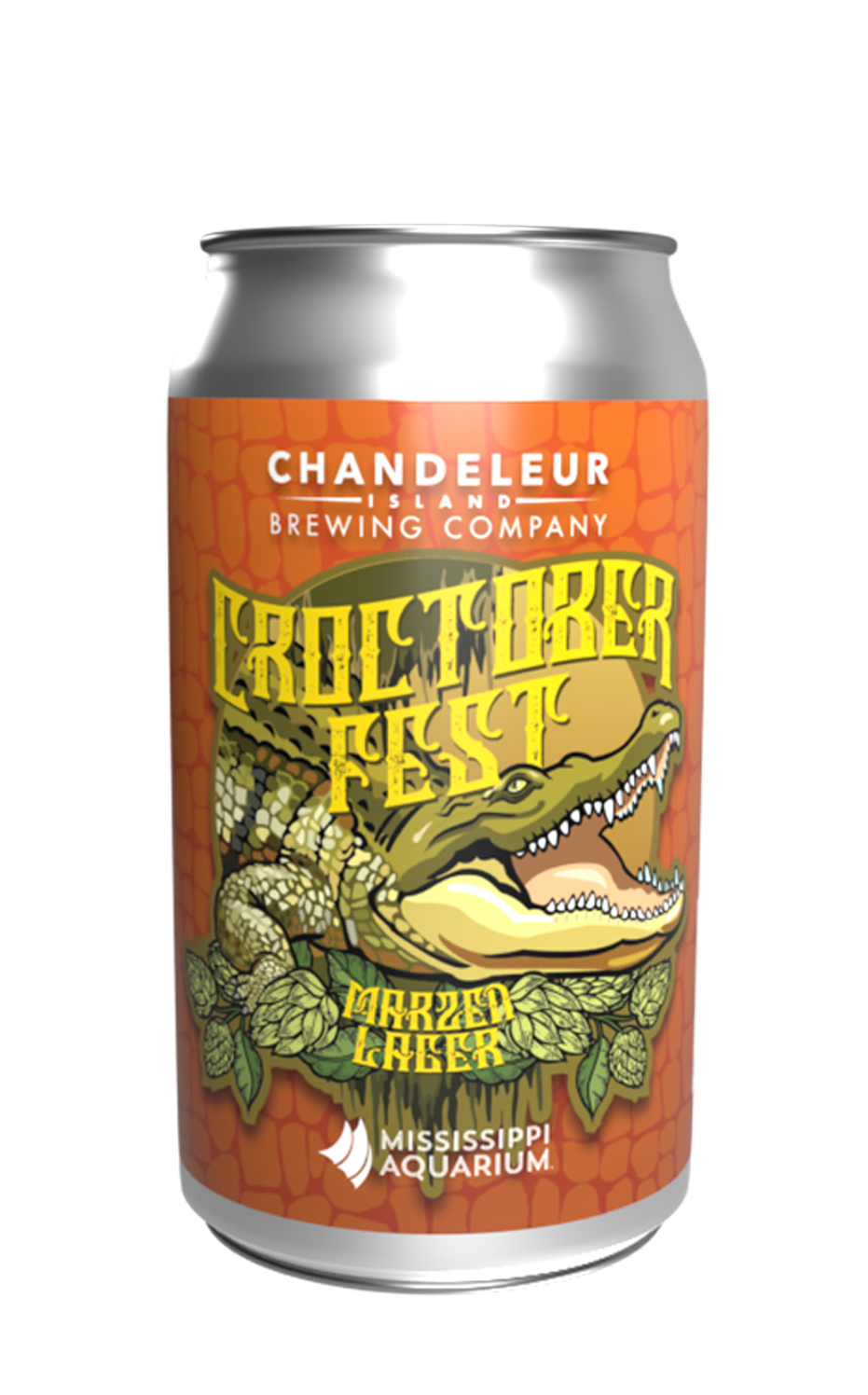 Meet the second brew in the conservation beer series, Croctober Fest Marzen Lager. There are 24 species of crocodilians found around the world and several of them are critically endangered. In the Southeastern United States, the American alligator was a conservation success story. The American crocodile can be found around the southern tip of Florida and is a vulnerable species.